In May 2019, the Girl Scout Press Corps visited Minnesota Public Radio’s (MPR) headquarters. While we were there, we talked to Nancy Cassutt, the executive director of news and programming for MPR. We also got a tour from Kristen Gay and met some of the employees there.

In a cooperative effort, each member of the Press Corps wrote part of this article, to better share the experience of our MPR visit.

Maddy gives a stunning description of our first impression of MPR: “The lobby of MPR alone was grand, with high windows letting in the light to shine on the many floors of the building. Some majorly cool design features were involved; egg chairs that played the three stations MPR hosts (MPR News, The Current, and Classical MPR), vintage radios lined along a landing, and countless off-shooting rooms to record and work in. Though cramped, the rooms were filled to the brim with soundboards and computers to be sure MPR never had any dead air.”

Ella gives some information about Nancy Cassutt: “Nancy Cassutt is the executive director of news and programming for MPR. She used to be a Girl Scout herself, and still remembers the Girl Scout Promise. Ms. Cassutt said that Girl Scouts gave her a sense of community and that the badge work challenged her to do things she wouldn’t otherwise do. Before she came to MPR, one thing that Ms. Cassutt worked in was television. She loves the intimacy of radio compared to the far-reaching television.”

Keena shares Ms. Cassutt’s opinions on impartial sources: “Ms. Caussutt believes that impartial sources, such as MPR, allow the public to learn more about a subject since they aren’t coming from one point of view. ‘It’s important to have an independent source,’ she said. Ms. Cassutt believes the fact that MPR does not run opinion pieces, typically called op-eds, is also important. She explained that sometimes the public cannot tell the difference between op-eds and the news, which can lead to confusion. On MPR, all of the pieces are created with the same journalistic standards.”

Nora gives a description of the Minnesota Public Radio tour: “When I went to MPR, I went on a tour of the building. I learned that MPR used to work out of an old bank building. They even have a vault in the basement! Also during the tour, I saw a room that could be turned into a big open space or have seating. It cost 5 million dollars to make. I saw lots of different things while at MPR, but the thing that stood out to me was how the building they use today is just add-ons to their original bank building.”

Keena shares information about public versus commercial media straight from Nancy Cassut: “Public media is so wildly different from commercial media—but how? And why is it important to have public media? When I asked Nancy Cassutt, the Executive Director of News and Programming for MPR, she had a lot to say about the subject. She explained that commercial media has to earn money through ads to continue operations, which can affect the way they report on the news. Since better ratings mean more money can be collected through advertising, sometimes commercial media makes decisions about what to report based on what they believe will get better ratings. In contrast, public media can make decisions based on what they believe is better for the community. In other words, public media can focus on the information they’re putting out instead of the money!”

Here are some facts about radio and how MPR is funded from Maddy: “During our visit, we had a chance to speak with Tom Crann, the host of All Things Considered. ‘[Radio] is one on one, it’s more personal. It’s the best, cheapest, greatest way we have to connect us to the world,’ he said. But MPR, because it’s a public organization, is supported in different ways than many radio stations. Kyle, another MPR employee, explained, ‘These radio waves are a public good, they belong to everyone.’ Only 8% of MPR’s budget is from government funding. Part of the remaining fund is derived from underwriting, those small, neutrally worded segments that go ‘MPR is brought to you in part by….’ The final majority comes from their annual pledge drive where listeners can give money per month, just like a subscription service, in order to sustainably support their public radio.”

In case you are wondering what a pledge drive is, here is some information from Megan W.: “MPR does a pledge drive three times a year to raise money from listeners to operate the radio station. It's important that they do the pledge drive because they're non-commercial radio, which means that businesses don't pay them to play commercials. Businesses can give them money through sponsorships, but it is not an advertisement. During the pledge drive, MPR will do their normal radio but they put breaks in where they'll ask listeners to give them money and talk about what the pledge drive means to MPR and the listeners. By raising money from listeners MPR is free to cover all the news, not just the news that won't negatively affect advertisers, so MPR can be an independent press outlet having a one-on-one conversation with voters and support democracy.”

Thank you, again, to Minnesota Public Radio and Nancy Cassutt for allowing us to tour the studios and learn more about public radio and media. We appreciate it!

This is Ella Thomson, signing off! 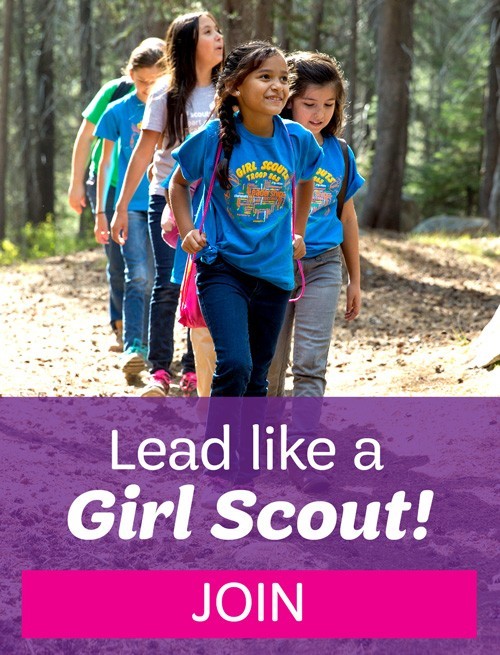 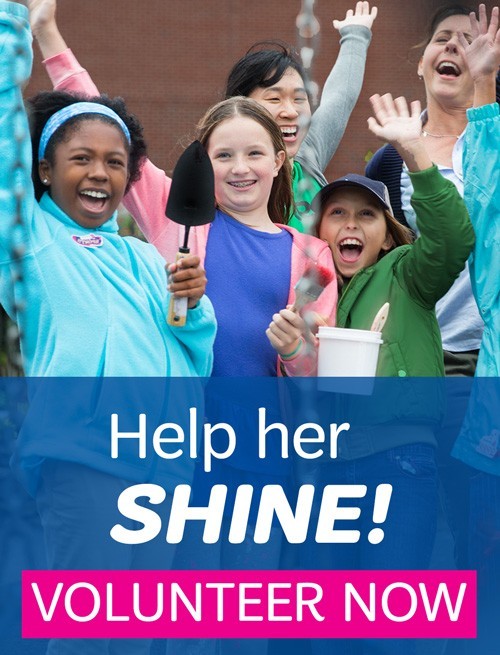